The Global Challenges Research Fund (GCRF) is a 5-year £1.5 billion resource funding stream, announced as part of the 2015 spending review, to ensure that UK research takes a leading role in addressing the problems faced by developing countries. The GCRF will deploy the UK’s world-class research capability to tackle global challenges. The funding is protected science spend and the research councils are primary delivery partners. The GCRF is also part of the UK government’s pledge to allocate 0.7% of Gross National Income to Official Development Assistance, promoting the welfare and economic development of developing countries. With the GCRF focus on global challenges, research investments are expected to span disciplines including the biological sciences, environmental sciences, medicine and the social sciences.

Specifically, the GCRF-STARS aims to build a portfolio of sustainable and timely training resources to up-skill and develop researchers, graduate students and DAC citizens, in research priority areas, in the UK and developing countries with the research skills required to help tackle global challenges. 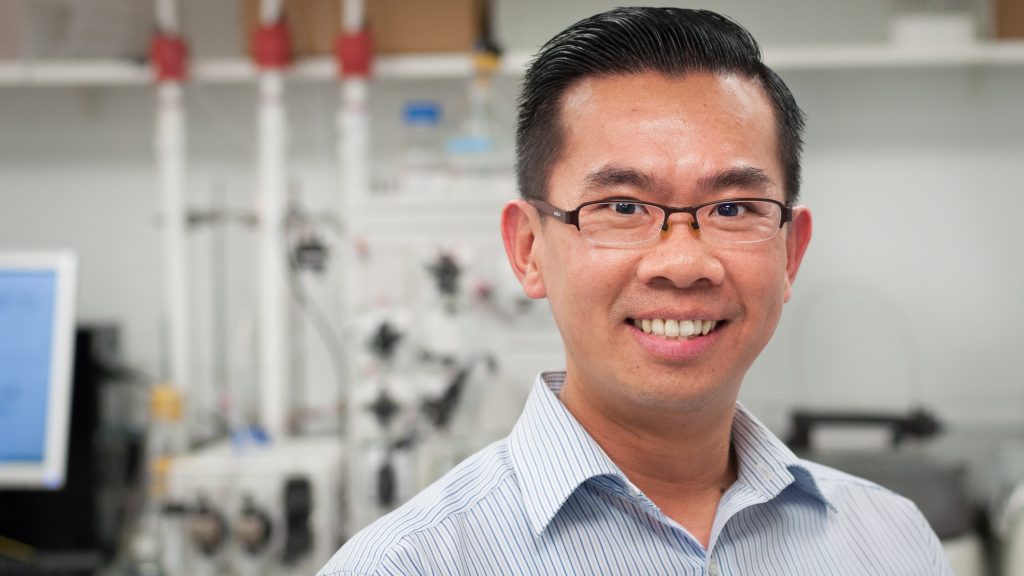 Dr. Tuck Seng Wong is a Senior Lecturer (eq. Associate Professor), from the Department of Chemical & Biological Engineering at the University of Sheffield.

He was a recipient of the MRC Career Development Fellowship and more recently the Royal Academy of Engineering Industrial Fellowship. He was also one of the 10 young academics appointed into the EPSRC Early Career Forum in Manufacturing Research in 2014 and a finalist of the Synthetic Biology Leadership Excellence Accelerator Program (LEAP) in 2015. He has published over 40 papers, mostly in the areas of protein engineering and synthetic biology.

He obtained his PhD from the Imperial College London, under the supervision of Prof. David Leak.

He is recipient of the prestigious Young Scientist Award 2010 from the Foundation for the Promotion of Science and Technology under the Patronage of H. M. King and has authored over 98 papers. 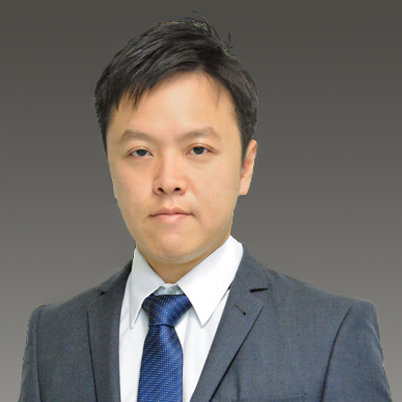 The Scientific Advisory Board 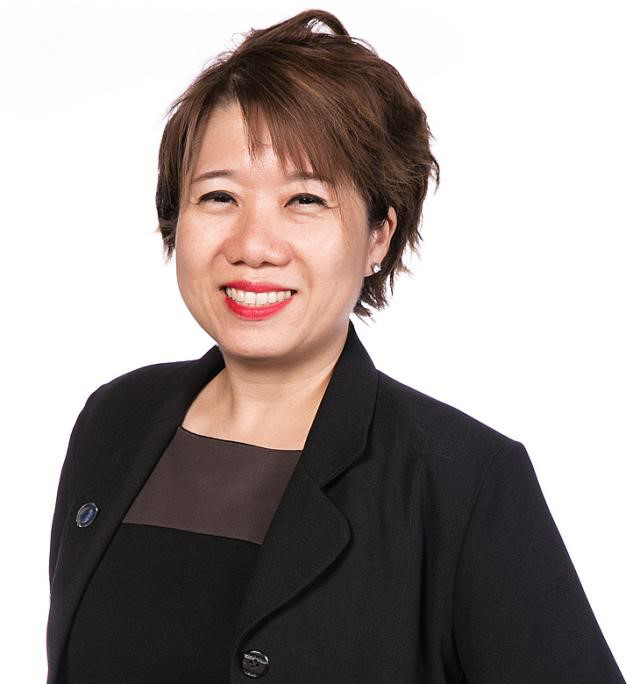 Dr. Lily Eurwilaichitr is the Vice President of the National Science and Technology Development Agency (NSTDA) and the Director of the Thailand Bioresource Research Center (TBRC).

Her responsibility includes international cooperation of NSTDA. Dr. Eurwilaichitr also actively engages in research, focusing on enzyme discovery, recombinant expression systems and microbial biodiversity. She did her Ph.D. at the School of Biosciences, University of Kent, on molecular genetics of yeast.  She also led a team of researchers to establish and develop technology for gene discovery from unculturable microorganisms from the environments. 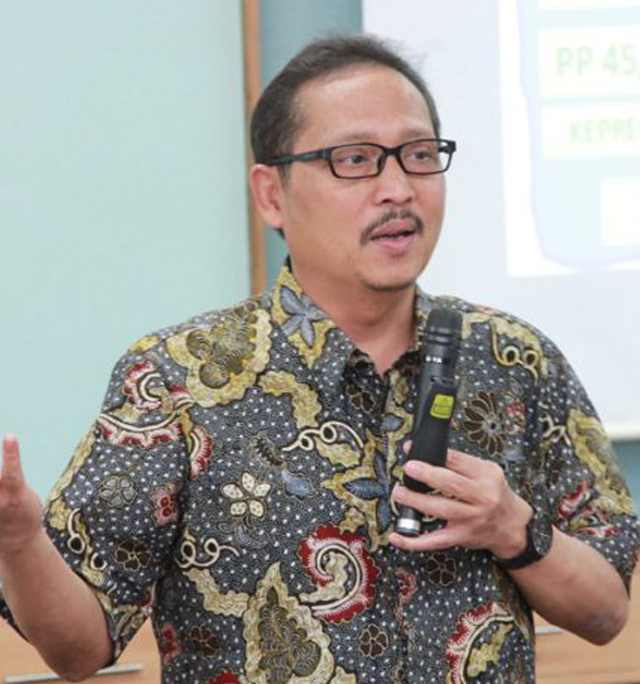 He joined Ocean Research Institute (ORI), the University of Tokyo, and received a PhD in Aquatic Biosciences in 2001. In 2002, he received a DAAD postdoctoral fellowship to work in the Institute of Chemistry and Biology of Marine Environment (ICBM), University of Oldenburg. In 2004, he joined GEOMAR – Helmholtz Centre for Ocean Research Kiel as a Humboldt fellow. Since 2005 he has worked in Indonesia. He received his full professorship in the Department of Marine Science, Diponegoro University in 2011, followed by a Biovision Catalyzer Award from the Biovision World Life Science Forum in March 2013 in Lyon, France. He was also the grantee of Collaborative Development Award (CDA) from the British Higher Commission Singapore, British Council in 2013.

Currently, he serves as the Director of Research and Community Service of the Ministry of Research, Technology, and Higher Education of the Republic Indonesia in Jakarta as well as Governing Board Member of SEAMEO-SEARCA, Manila of the Philippines. 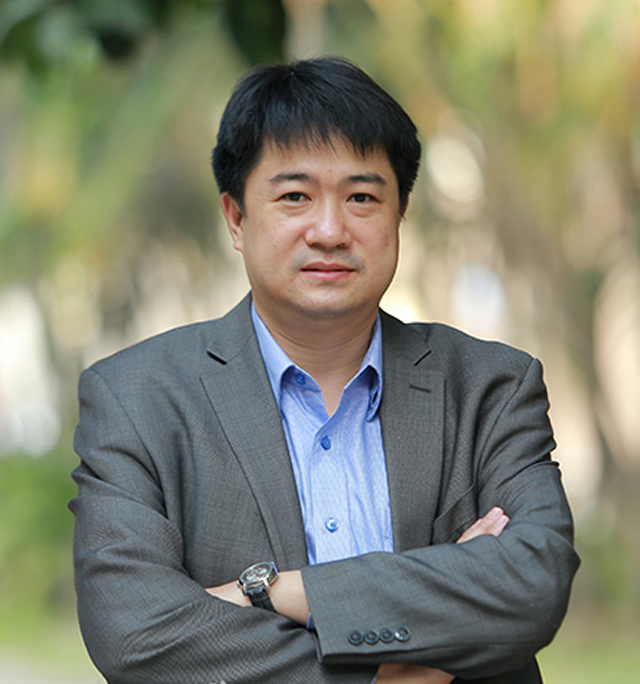 Assoc. Prof. Chu Hoang Ha is the Director of Institute of Biotechnology, Vietnam Academy of Science and Technology.